One Single Piece of Content Can Change Your Life 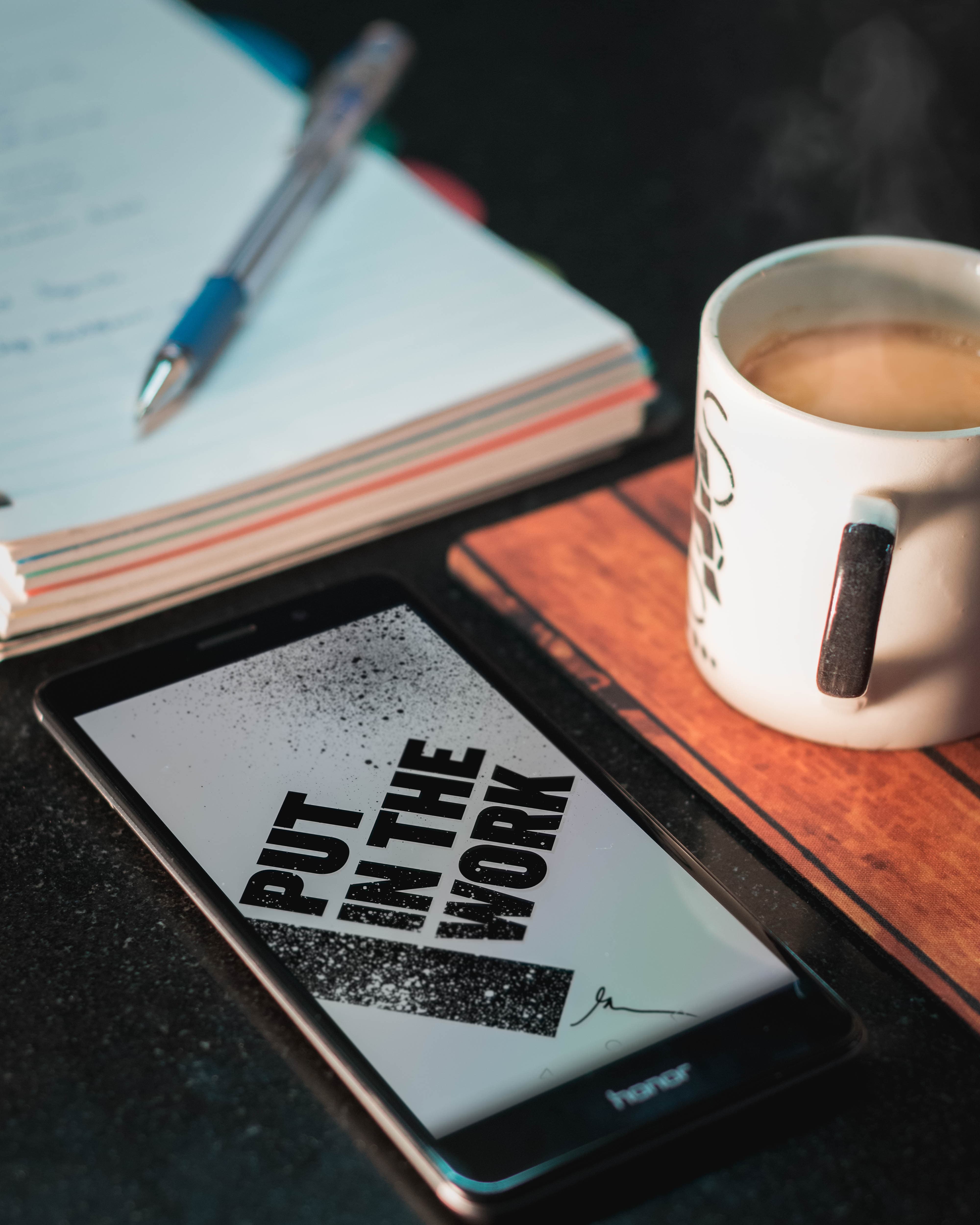 I didn’t believe it until I lived it.

I think I heard it from Gary Vaynerchuk first. He’s an avid pusher of “Document, don’t create,” which is a memorable way of essentially saying that you should worry less about your fancy equipment, editing, lighting, and everything else that goes into putting out that "perfect" photo or video––just put out that raw content. Don’t overthink it.

It’s something that’s difficult for a lot of people to hear, including myself. I can’t speak for everyone else, but for me, it doesn’t come down to caring what people think as much as it comes down to the high standards that I set for myself.

I see people put out great content, with lots of editing, good equipment, but also having substance. Most people have the substance but they become insecure that they don’t have the equipment or editing right.

That “single piece of content” advice happened to me on @InThePaintNews. It was mid-late May 2019, and I had been posting content as usual. Usually it’s 1-3 posts per day, depending on how busy I am and/or how much activity is going on in the basketball world.

So here I was thinking it was going to be like any other day, averaging about 200 views on videos. I posted one and exited the Instagram app.

A few hours later, I hop back on to see what else is going on in the NBA. The notifications popped up, and I had over 100 likes with tens of comments.

There hadn’t been anything particularly different about this post. Yet, engagement was increasing like bees on a honeycomb.

A couple of posts later, I posted a video that became my highest grossing video ever, with over 360,000 views and hundreds of comments.

Fast forward a few weeks and, my average engagement is still elevated. It’s started to fluctuate a bit more, but in general, I’m at a new average level that I hadn’t reached before that one piece of content.

And it was all because of that one video.

Now, it hasn’t been “life-changing” as advertised, but it is valuable momentum.

Overnight successes don’t happen overnight—they’re products of momentum. The reason companies are asking you to guest post on their blog is because of your 100+ blog posts that came before then. The reason you got hired as Head of Digital Marketing is because of all the content you pushed out 10 years ago that only got 3 likes on average. Future "You" will thank you for having put out all that content all those years it didn't seem worth it.

So the next time you feel like giving up on your blog, on your podcast, on your business, remember that one single piece of content can change your life. 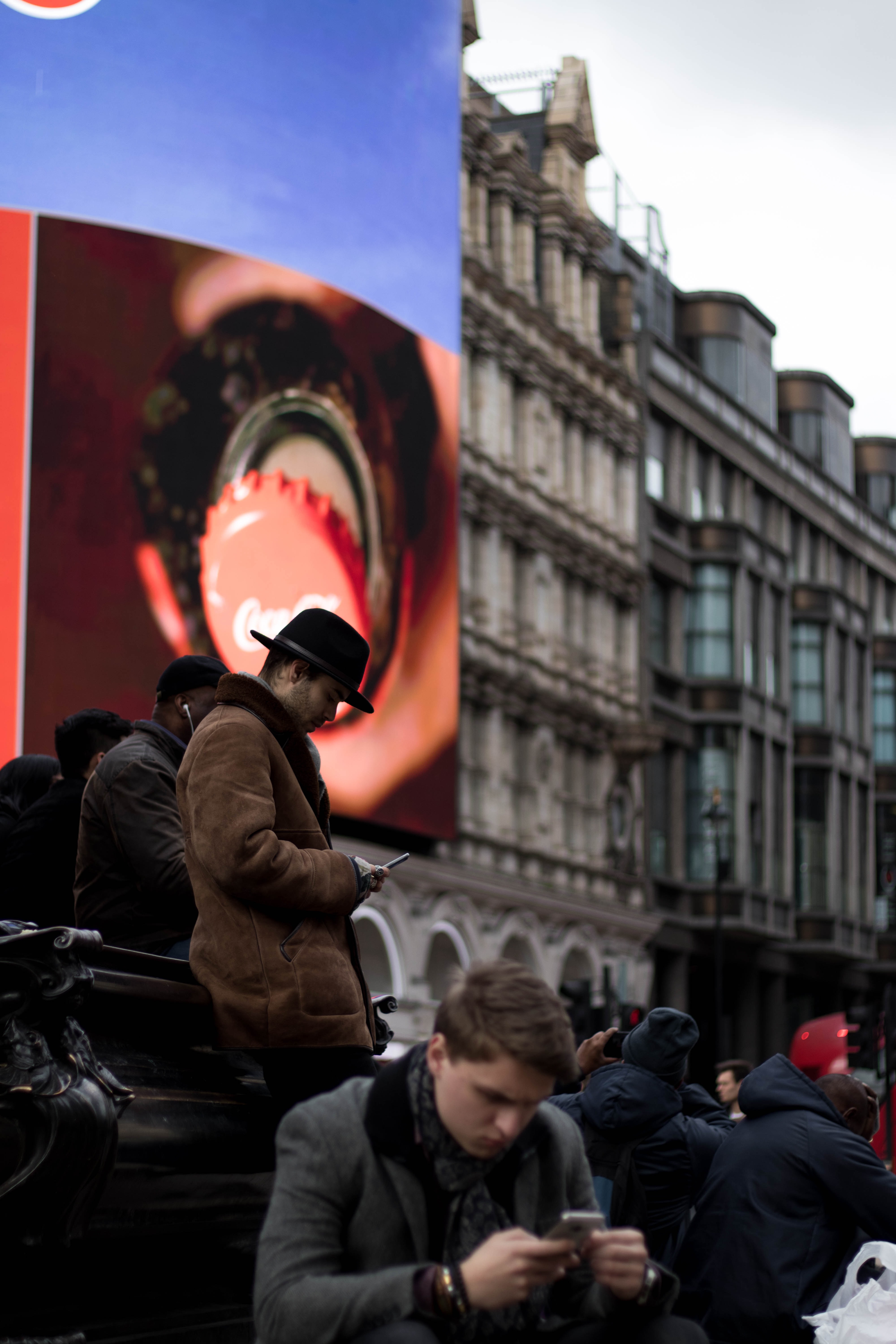 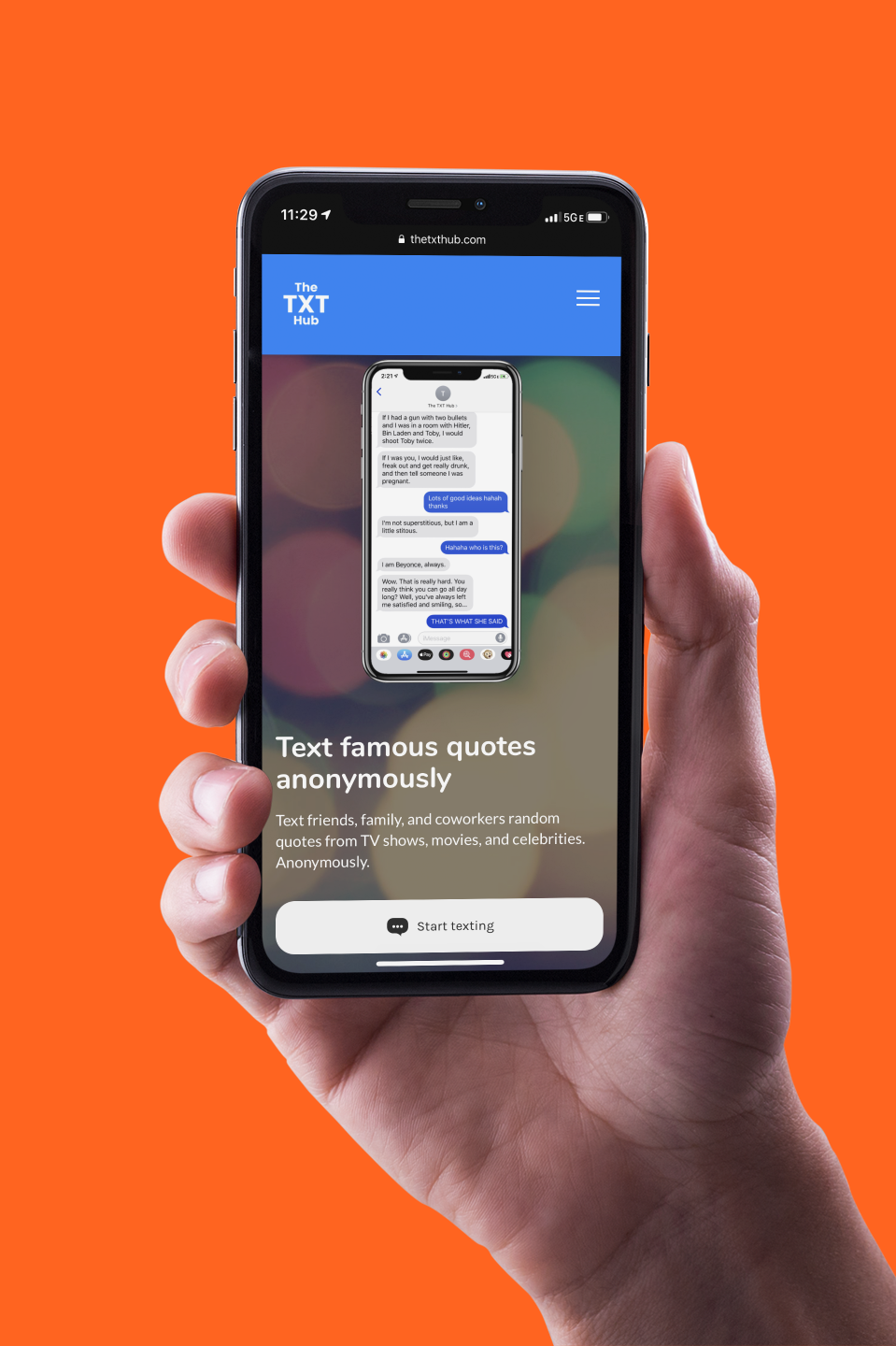